This is an index of the other games I published.
The projects I'm more proud of, have a dedicated page:
- The Black Dogs 'zine (a fanzine dedicated mostly to LotFP but compatible with OSR in general)
- The Crying Blades (an OSR full game, two manuals as of now)
- The Crying Hack (a short version of the Crying Blades, based on the Black Hack)
- A few OSR adventures (The Village and the Witch / Tukram's Tomb / The Tall Witch)
- City of Judas (a PbtA game about mercenaries in the holy land)

As for the other games, here they are, divided in a couple of sections (PbtA and other games).

Powered by the Apocalypse 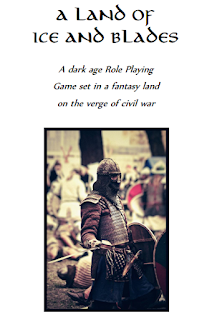 A Land of Ice and Blades

A game about intrigue and adventures, about the deeds of single characters and the struggles of entire populations, about the fate of lonely heroes and the destinies of nations and tribes.
A Land of Ice and Blades was born to try to emulate epic grand stories (ASOIAF?) by using the engine of Apocalypse World (and its S&S/dark hacks such as Dark Age and Fallen Empires and A Storm Eternal).
It starts with some world-building done all together at the table, then the game runs with a set of "table moves" that dictate the times of scenes, episodes and seasons, and with a rotating Game Master.
- Pay What You Want (free) 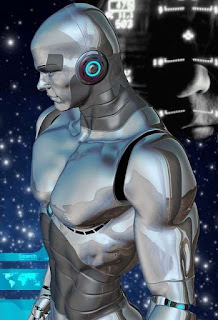 xpandables
XPANDABLES is an RPG about violence and tough choices and about the peaceful lives of those around you who are not fighting. It's a game about the sound of battles and the silence among the stars.
It's a game about blood, stress and trauma, and how these affect the lives of the characters when they're back home. And it's a game fighting with remote controlled cyborgs, about apocalypse and technology, relationships and space stations. Is this enough for you?
- Pay What You Want (free) 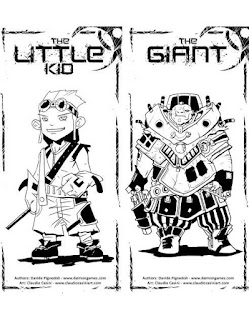 AW playbooks: the Giant and the Little Kid
Two playbooks for Apocalypse World, made to be played together by two different players.

The Giant is a freak of nature, and a war machine. But he needs this Little Kid to tell him what to do, all the time. The Little Kid is... just a little kid? No, he has more to offer.
- Pay What You Want (free) 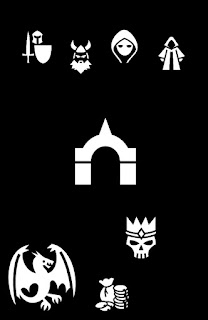 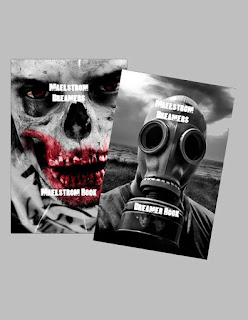 Maelstrom Dreamers
Maelstrom Dreamers is a slow, exprimental game - a simple role playing game for two players, revolving around your dreams.
It requires many sessions to be completed, but these sessions can be of a short duration - it can even be played as filler while you wait for other players, or at the end of the session of another game.
It is a game for two players who are prepared to face a game with a peculiar rhythm and willing to respect its rules without taking shortcuts.
It demands patience so that its story arc can reach its natural ending.
It is a game about the apocalypse and the world that came after, and about Dreamers, those who answered the peculiar call of the Maelstrom.
Maelstrom Dreamers is a game to be played using two books, the Dreamer Book and the Maelstrom Book.
- Pay What You Want (free) 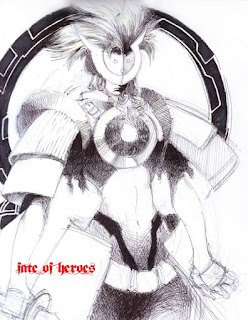 Fate Of Heroes
Fate Of Heroes is an hack of Fate Accelerated, suited to play the role of adventurers forced to become heroes to fight some dark evil threat.
The game is built on the foundation of Fate Accelerated (an Evil Hat product), with several influences also from Apocalypse World (by Vincent Baker).
The game contains 22 pages with a brief introduction to the setting, a set of short rules for players and GM, additional instructions for the GM to run the game.
You play to:
* Do amazing things, live incredible adventures
* See the characters struggle, together, for a greater good
* Explore and discover within the Eternal City and the wild outer regions
The Artwork is by Dwayne Scott, who was so kind to let me use his sketches for this product.
- Pay What You Want (free) 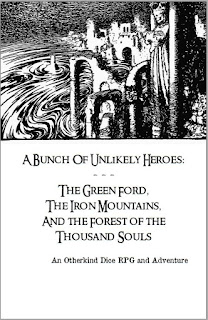 A bunch of unlikely heroes

The game is a fantasy framework that allows you to play adventures in a remote corner of an imaginary land.
Part of the setting is determined during characters creation. Players have the chance to bring into the game for example certain non-human species like elfs, dwarfs or half-ogres. Magic or divine powers are also probably present and hinted at, again during the characters creation process.
There is some inspirational material available for the GM, but the best approach to the game is to come to the table ready to do a lot of improvisation.
- Pay What You Want (free) 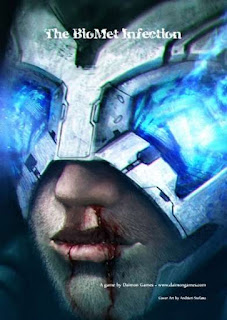 The BioMet Infection
The BioMet Infection is a cyberpunk RPG for 4 players and a Master, inspired by John Harper's Lady Blackbird, based on mechanics vaguely resembling Vincent Baker's Apocalypse World.
Each player will receive one of the four pregenerated characters: Dan Nabot (philosopher and former priest), Eric Hooper (detective and former cop), Lysa K. (hacker and former fraudster), Adam Newborn (mutant and former military).
In just fourteen pages, the game contains the background setting, in classic cyberpunk style, the adventure seed, the characters' sheets to play with, and the instruction for the Master. This is all you need for a few sessions of play.
- Pay What You Want (free) 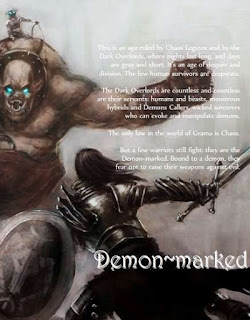 Demon~marked is a Role Playing Game set in the fantastic world of Grama. It’s built to be a low-magic and dark-fantasy kind of game, although it has a serious touch of epic-fantasy in it, since the Players will impersonate a Demon~marked.
The manual contains a set of basic rules, with simple mechanics for actions and combat. The game is played only with white and black D6 and with very limited calculations. These quick mechanics are build to favor story-telling, exploration, and talks between the Master and the Player.
Demon~marked is the first adventure set in the world of Grama; this manual contains a brief set of instructions for the Player, and short but complete directions for the Master on how to run the adventure and the scenes, plus enemies templates for the inevitable combat scenes. There are also a couple of pregenerated Characters, to begin to play immediately.
Demon~marked is a game for two players: one Player will impersonate the Character (the Demon~marked) while the other will be the Master, running the game mechanics, the world events, all NPCs etc. in a classic RPG way.
- Pay What You Want (free) 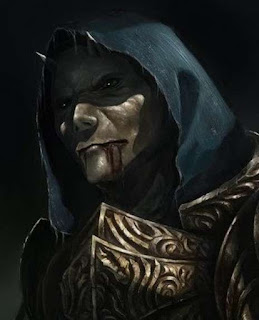 This is an expasion module for the role playing game Demon~marked.
Demon~marked is a Role Playing Game set in the fantastic world of Grama. It’s built to be a low-magic and dark-fantasy kind of game, although it has a serious touch of epic-fantasy in it, since the Players will impersonate a Demon~marked. Demon~marked is a game for two players: one Player will impersonate the Character (the Demon~marked) while the other will be the Master, running the game mechanics, the world events, all NPCs etc. in a classic RPG way.
This module contains:
- two new pregenerated Demon~marked characters
- three Dark Overlords (the main enemies for the Demon~marked characters) with several Chaos creatures to use in the adventures
- three quick-start situations for your adventures
- a few game-play examples
- a special bonus character
If you downloaded Demon~marked and enjoyed the game, you shouldn't miss this module.
A good half if not more of this expansion module, was written by Abraham Zetina Perez. He played Demon~marked and liked it enough to participate in the writing of this.
- Pay What You Want (free)